The History of Jokiin Temple

Welcome to Jokiin temple.
We are very happy to see you.

Please let us introduce briefly about this temple.

Jizō is the only Bodhisattva portrayed as a monk -- shaven head, no adornments, no royal attire, nearly always dressed in the simple robe (kesa) of a monk. A halo often surrounds the head. Jizō’s customary symbols are the shakujō 錫杖 (six-ring staff) and the hōjunotama 宝珠の玉 (wish-granting jewel). When Jizō shakes the staff, it awakens us from our delusions, to help us break free of the six states of rebirth and achieve enlightenment. The jewel (Skt. = Cintamani) signifies Jizō’s bestowal of blessings on all who suffer, for the jewel grants wishes, pacifies desires, and brings clear understanding of the Dharma (Buddhist law).

One of the most beloved of all Japanese divinities, Jizō works to ease the suffering and shorten the sentence of those serving time in hell, to deliver the faithful into Amida’s western paradise (where inhabitants are no longer trapped in the six states of desire and karmic rebirth), and to answer the prayers of the living for health, success, children, and all manner of mundane petitions. In modern Japan, Jizō is a savior par excellence, a friend to all, never frightening even to children, and his/her many manifestations -- often cute and cartoon-like in contemporary times -- incorporate Taoist, Buddhist, and Shintō elements.

Jizō is a Bodhisattva (Jp. Bosatsu), one who achieves enlightenment but postpones Buddhahood until all can be saved. Jizō is often translated as Womb of the Earth, for JI 地 means earth, while ZŌ 蔵 means womb. But ZŌ can also be translated with equal correctness as “store house” or “repository of treasure” -- thus Jizō is often translated as Earth Store or Earth Treasury. Jizō embodies supreme spiritual optimism, compassion, and universal salvation, all hallmarks of Mahayana Buddhism.
Jizō appears in many different forms to alleviate the suffering of the living and the dead. In modern Japan, Jizō is popularly venerated as the guardian of unborn, aborted, miscarried, and stillborn babies (Mizuko Jizō). Jizō is also one of the 13 Deities 十三仏 (Jūsanbutsu) of the Shingon Sect of Esoteric Buddhism in Japan. 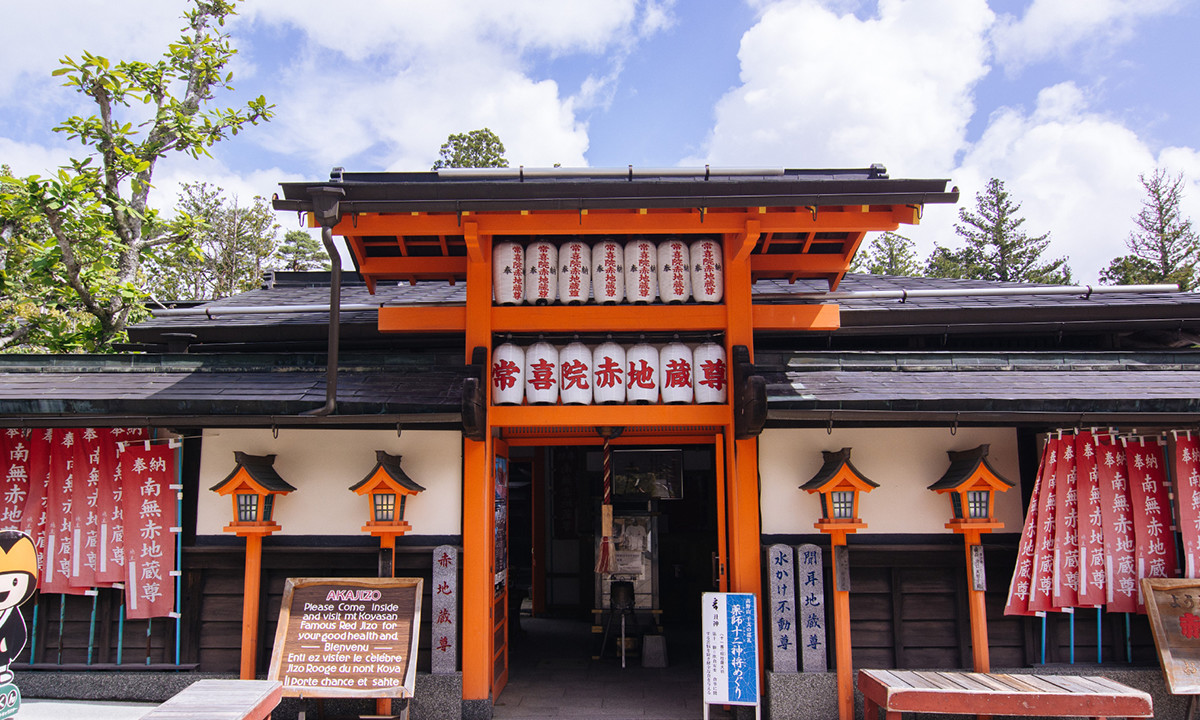 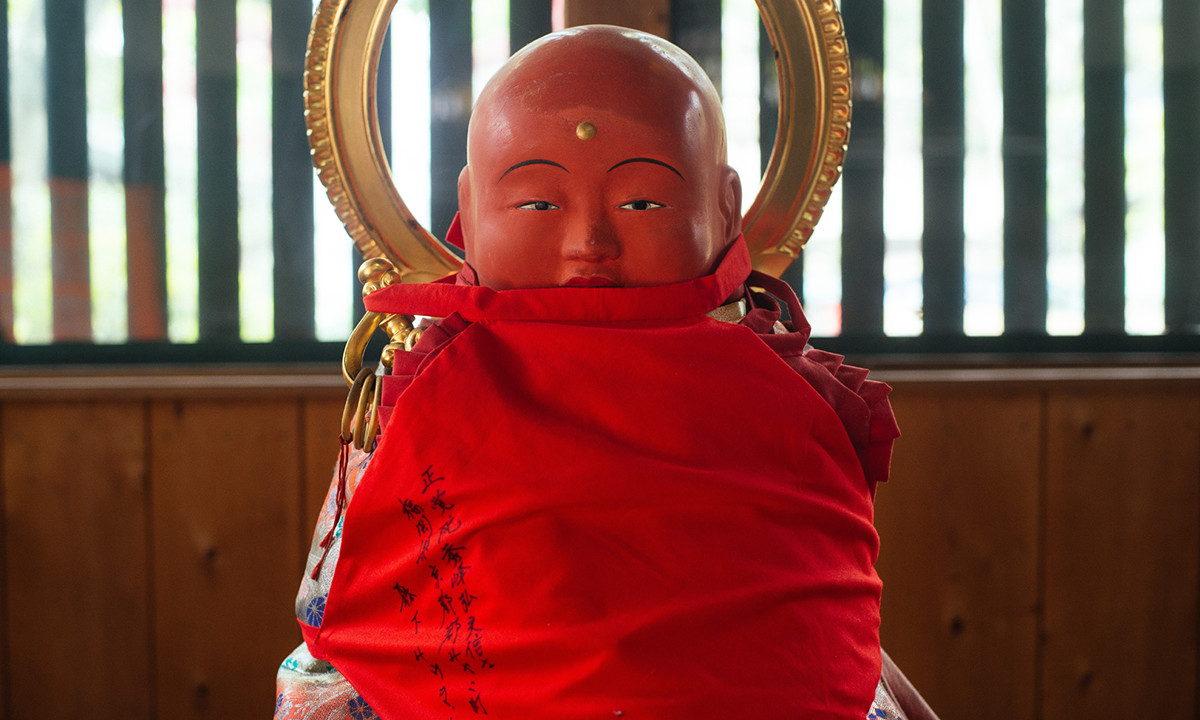 This is Katou Eisyun, the Chief Priest of Koyasan Jokiin.

Since it’s initial opening by Kobo Daishi 1,200 years ago, the Koyasan is a place where many people gather to pray with wish, and has come to prosper as one of the three most sacred grounds of Japan. It is a mountaintop located holy city unparalleled in Japan.

As it is recorded as a world cultural heritage by the UNESCO, not only Japanese, but people from all over the world are climbing it to visit for praying.

We recommend to visit and feel something at "Danjo Garan";the Great Stupa of Shingon Esoteric Buddhism (central training hall), "Kongobuji";the head temple of Shingon Buddhism and Okuno-in;the source of the Kobo Daishi's (a.k.a. Kuukai) faith. The tombstones on the Okuno-in way, said to be 200, 000 or even 500,000, are truly impressive.
There are a lot of places that have enchanted people climbing and visiting there including Reihoukan Museum which is also called Shousou-in on the mountain.